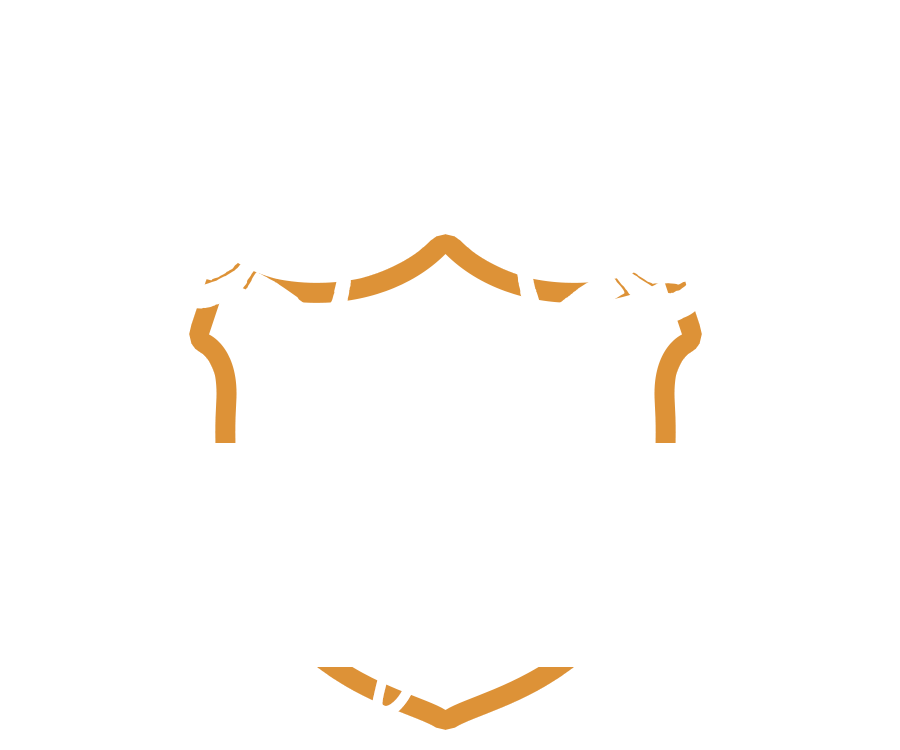 We own, manage, and hunt a ranch in the Central Texas Hill Country, and we feed year-round. Our mission is to furnish visitors with the best game hunting experience of their life. Our game population is world-class. Deer (white-tail in particular) are spotted in abundance on our property, as are Rio Grande Turkey and feral hogs. And, even better, we manage small, high-quality populations of exotic game animals such as Addax and Blackbuck. Check out our hunting packages here.

Sandy Ranch Outfitters is owned and operated by Chris Morphew–avid hunter, oilman, trained chef, and published writer (his work has appeared in various hunting magazines). He and his team go to great lengths to make a visitor’s hunting experience as enjoyable as possible; he prides himself on the success of hunters and keeps the feeders spinning year-round.

Visitors of Sandy Ranch Outfitters can expect to see many game animals during their trip to Central Texas, however we take pride in the fact that harvesting a trophy animal is never a foregone conclusion.

We keep our pricing straightforward and reasonable so there is no confusion when it comes time to write a check. Learn more when you book your spot!

For directions on your phone, simply click on the “Directions” arrow icon on the map, which will open in a new window. Then, simply enter your starting point and Google maps will take it from there.

About the Texas Hill Country

The Texas Hill Country is a vernacular term applied to a region of Central Texas, that features tall rugged hills that consist of thin layers of soil lying on top of either limestone or granite. The Hill Country reaches into portions of the two major metropolitan areas of Central Texas, especially in San Antonio’s northern suburbs and the western half of Travis County, ending just west of downtown Austin. The region is the eastern portion of the Edwards Plateau and the easternmost region of the American Southwest, and is bound by the Balcones Fault on the east and the Llano Uplift to the west and north. The Texas Hill Country is also home to several native Southwestern types of vegetation, such as various yucca, Prickly Pear Cactus, and the dry Southwestern tree known as the Texas Live Oak.

The area is also unique for its fusion of Spanish and Central European (German, Swiss, Austrian, Alsatian, and Czech) influences in food, beer, architecture, and music that form a distinctively “Texan” culture separate from the state’s Southern and Southwestern influences. For example, the accordion was popularized in Tejano music in the 19th century due to cultural exposure to German settlers. Our ranch lies mainly on top of granite outcrops.

Made with by SA Designs